On Sunday, May 2nd, 2021 we learned the loss of Super Stock icon Lyle Hull of Waupun, Wisconsin. Lyle’s Super Stock pulling career started in 1976 and spanned the course of six decades until his last time in competition during the 2019 pulling season. What made Lyle so well known is being the forefront of Minneapolis-Molines pulling tractors.

Lyle’s career started in an alcohol burning Minneapolis-Moline 5 Star that he called “Northern Star” which pulled in the 5,000 Super Stock class. When 1986 rolled around, Lyle decided to jump ship to a Minneapolis-Moline G1000 Vista, a tractor he would pull in the heavier Super Stock classes such as the 7,500, 9,500, and 11,200 pound classes. He would pull with this tractor for several years before taking a break from pulling from 1994 to 1999. During this time his son, Aaron Hull, would continue to pull until Lyle returned to competition in 2000.

Over the next two decades Lyle would be seen pulling all over the country with multiple associations. Lyle wound up with many wins over his very long pulling career, but never was able to capture a points title on the national level. He came up close in 1987 when he finished second in both the 7,500 and 11,200 Super Stock classes. The Hull’s also hosted their own pull in their hometown of Waupun during this time. Dubbed the Prison City Pull-off because of Waupun neighboring one of Wisconsin’s maximum security prisons.

The Wisconsin Tractor Pullers Association offers our condolences to the Hull Family and everyone who was close with Lyle in their time of loss.

Lyle’s obituary may be found here with funeral arrangements: https://www.legacy.com/obituaries/fdlreporter/obituary.aspx?n=lyle-hull&pid=198545653&fhid=15159 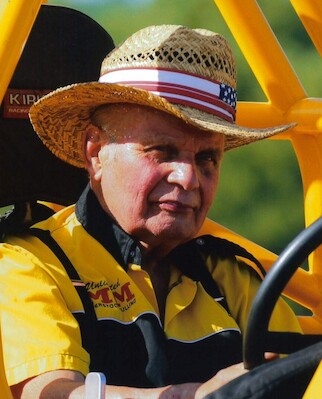 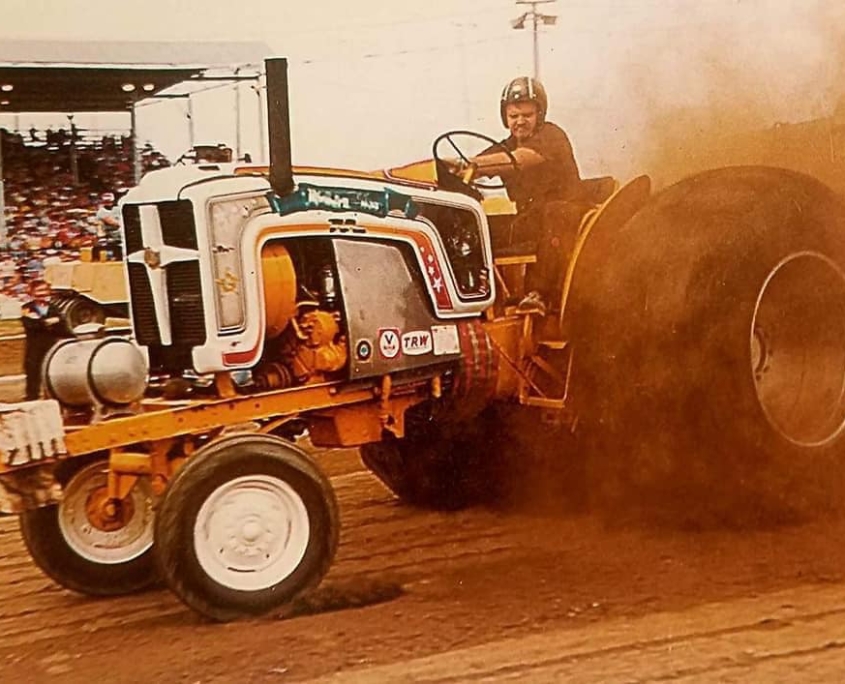 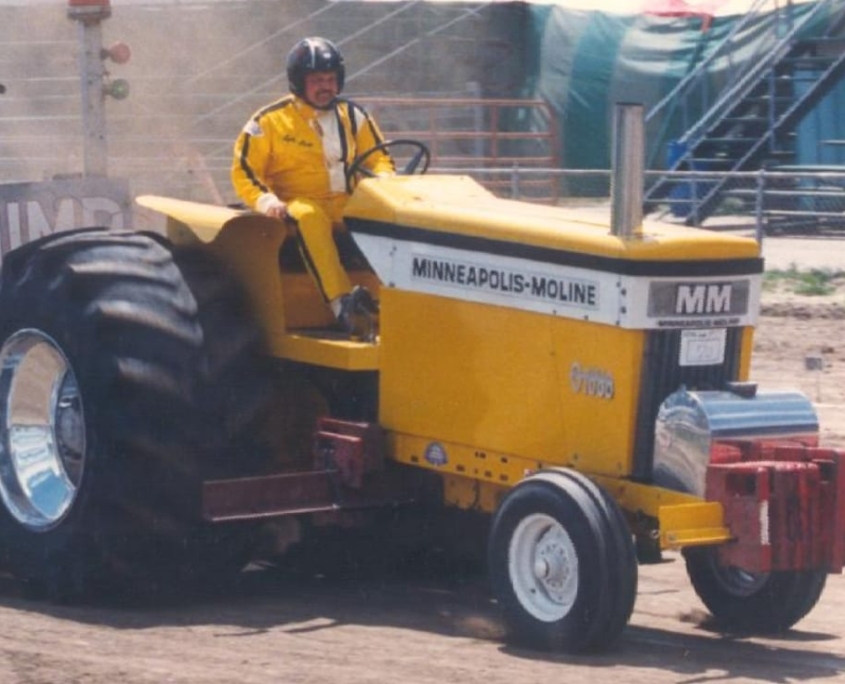 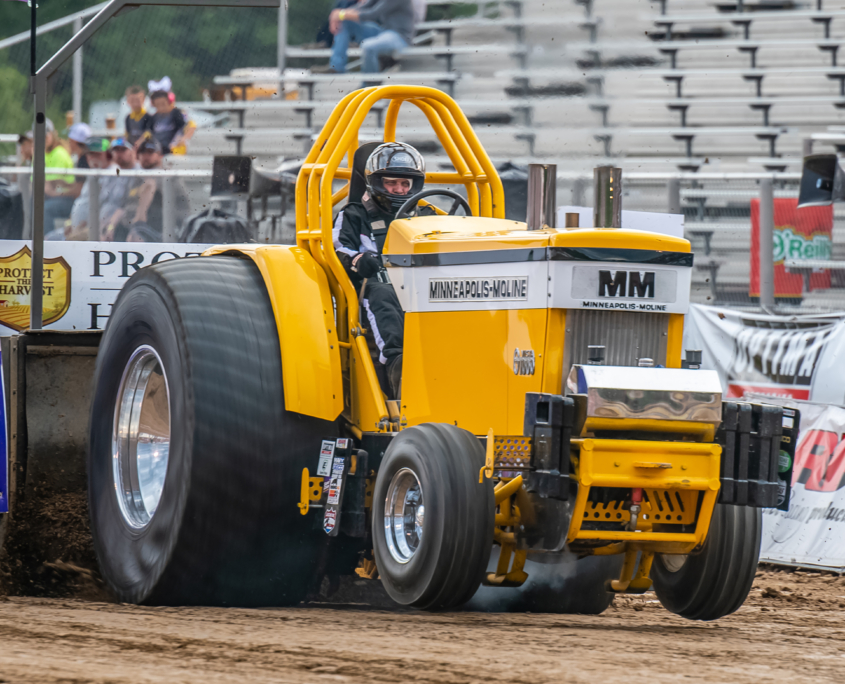 Lyle in his last year of competition